A Comprehensive Guide On The Worm Gears 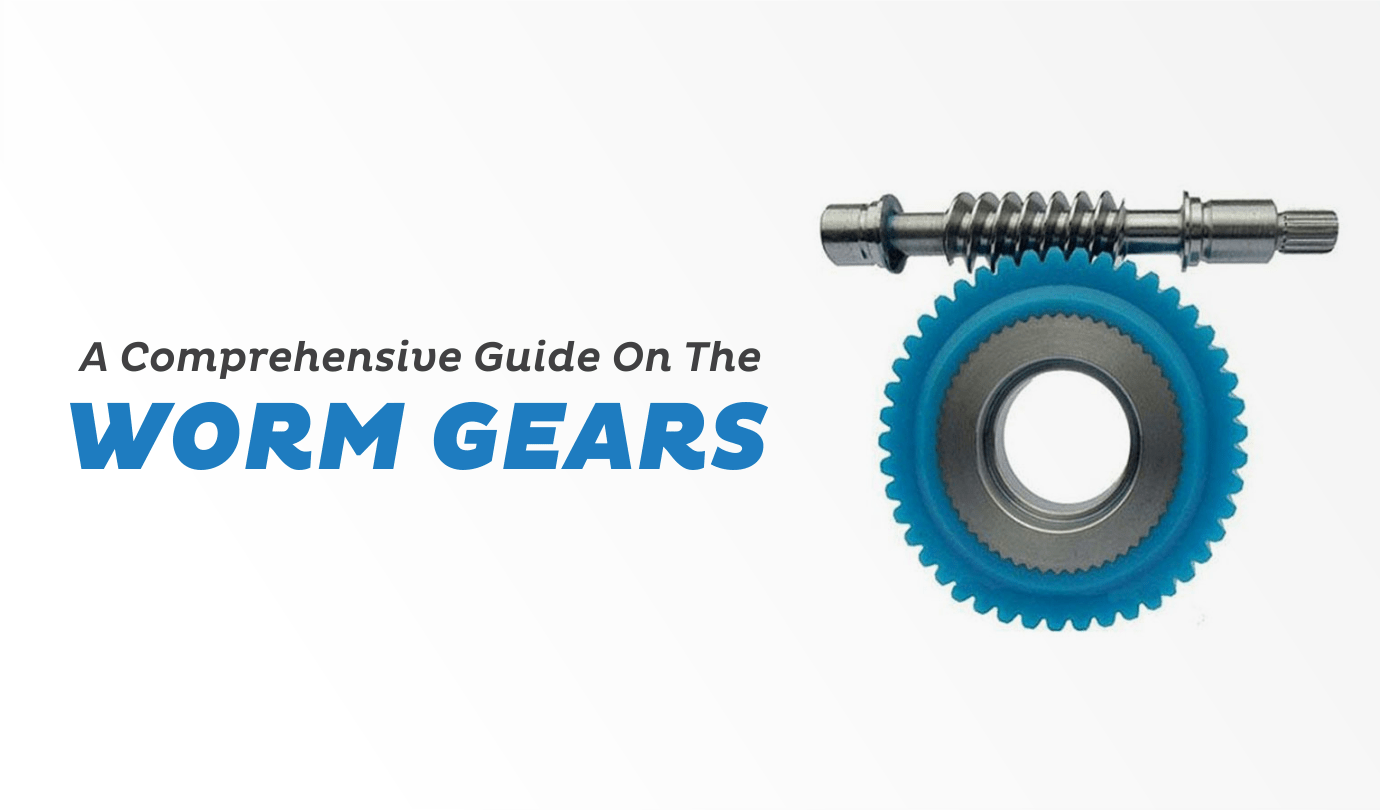 Worm gears are made up of a worm and a gear (also known as a worm wheel), with non-parallel, non-intersecting shafts that are positioned 90 degrees to each other. The worm is comparable to a screw with a V-type thread, while the gear is comparable to a spur gear. Typically, the worm is the driving component, with the worm’s thread pushing the teeth of the gear.

In this article, we will cover all you need to know about worm gears, including how they operate, their uses, and their benefits.

What Exactly Is A Worm Gear?

A worm gear is a type of gear that is made up of a shaft with a spiral thread that engages and drives a toothed wheel. Worm gears are an ancient type of gear and a variation on one of the six basic machines. A worm gear is essentially a screw butted up against what seems to be a conventional spur gear with slightly slanted and curved teeth.

It shifts the rotational movement by 90 degrees, and the plane of movement shifts as well owing to the worm’s location on the worm wheel (or simply “the wheel”). They are usually made up of a steel worm and a brass wheel.

How Does Worm Gears Work?

The Applications Of Worm Gears

There are several reasons why a worm gear would be preferred over a conventional gear.

The first is a large reduction ratio. A worm gear can have a large reduction ratio with minimal effort if the circumference of the wheel is increased. As a result, it may be used to either substantially enhance torque or greatly lower speed. A traditional gearset will generally require numerous reductions to reach the same reduction level as a single worm gear, implying that worm gear users have fewer moving components and fewer areas for failure.

The inability to reverse the direction of power is a second reason to employ a worm gear. It is nearly hard for a wheel with force applied to it to start the worm moving due to friction between the worm and the wheel.

The Advantages of Using a Worm Gear

Worm gears are suitable for applications where noise is an issue. Worm gears are very silent in comparison to other gears that emit high-pitched whines at high speeds. Worm gears are frequently employed in public settings due to their quiet functioning.

Worm gears have a unique shape that allows them to stop fast, making them an excellent choice for elevator operation. Though they cannot replace the entire braking system, they function effectively in conjunction with other braking system components as a safety measure.

Worm gears are widely used in a variety of applications due to the minimal amount of space they need. Because of their small size, they are ideal for applications that require efficiency yet have limited space.

All worm gears are constructed of two distinct metals, one tougher for the worm and one softer for the wheel. This design improves a worm gear’s capacity to withstand shock loads seen in construction equipment and other heavy-load applications.

Torque must be distributed to each wheel differently in off-road and construction vehicles. The necessity for torque variation is due to the terrain that the vehicles’ wheels must travel. Worm gears allow these vehicles to move and drive across rough terrain without danger of harm.

Worm gears used to tune stringed instruments are the least complex. The worm gear, which is located on the instrument’s head, provides for easy tuning and modifications to raise or reduce the pitch of a string.

Although a worm gear will always have a few more complexities than a conventional gear set, it may be a very useful and reliable piece of equipment. Worm gears, like any other form of gear set, may provide dependable service with a little attention to setup and lubricant selection.

If you’re looking for an industry-grade high-quality worm gear, contact us at Premium Transmission today! 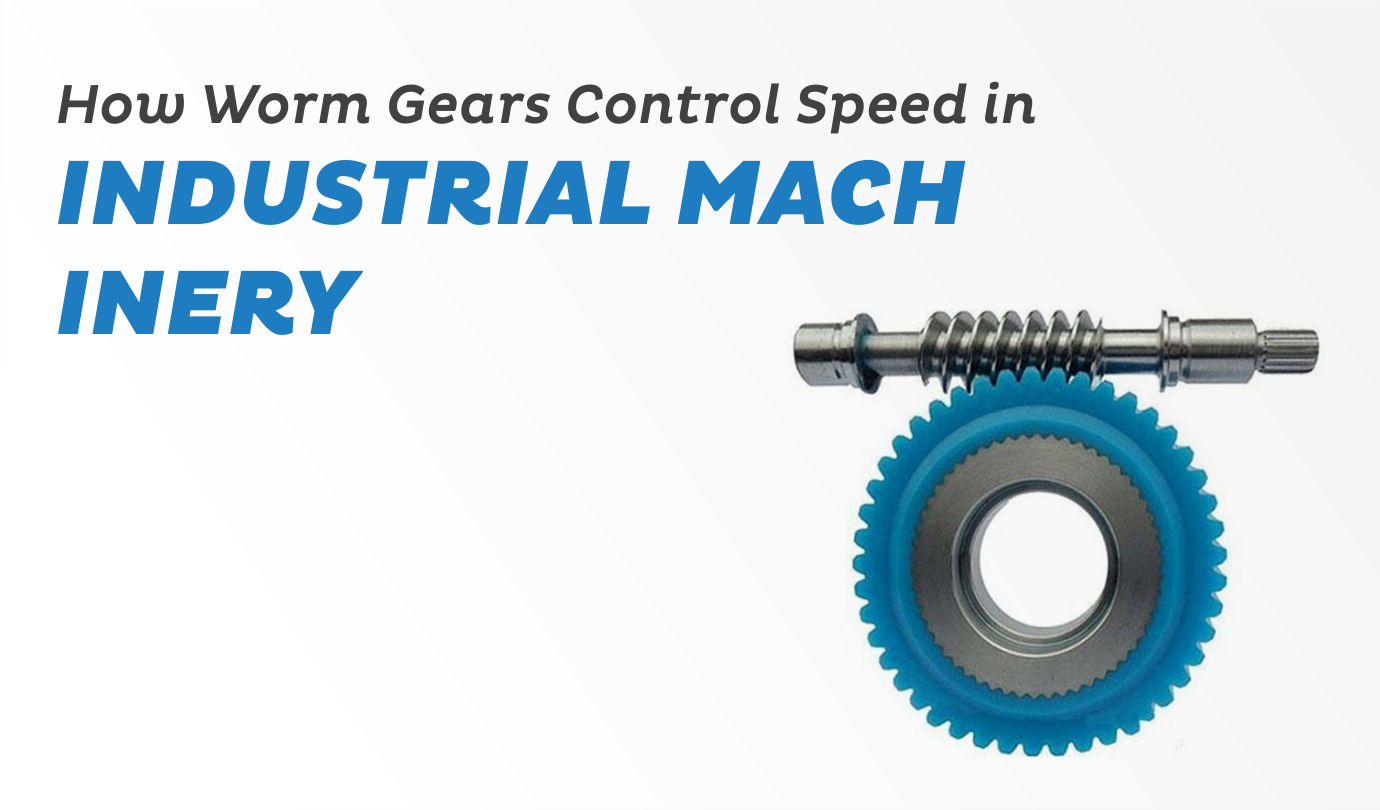 A wheel-shaped gear with teeth is driven by a worm gear, which consists of a... 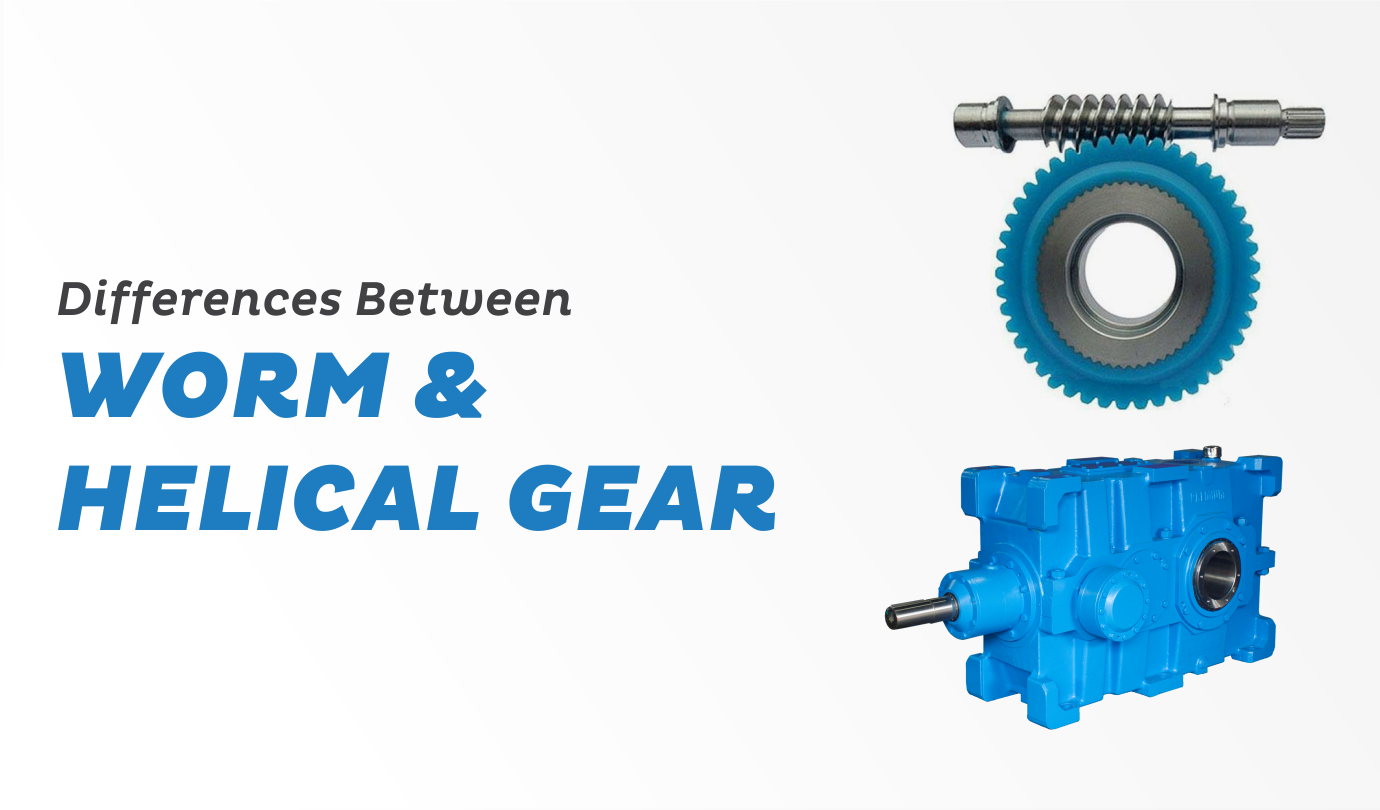 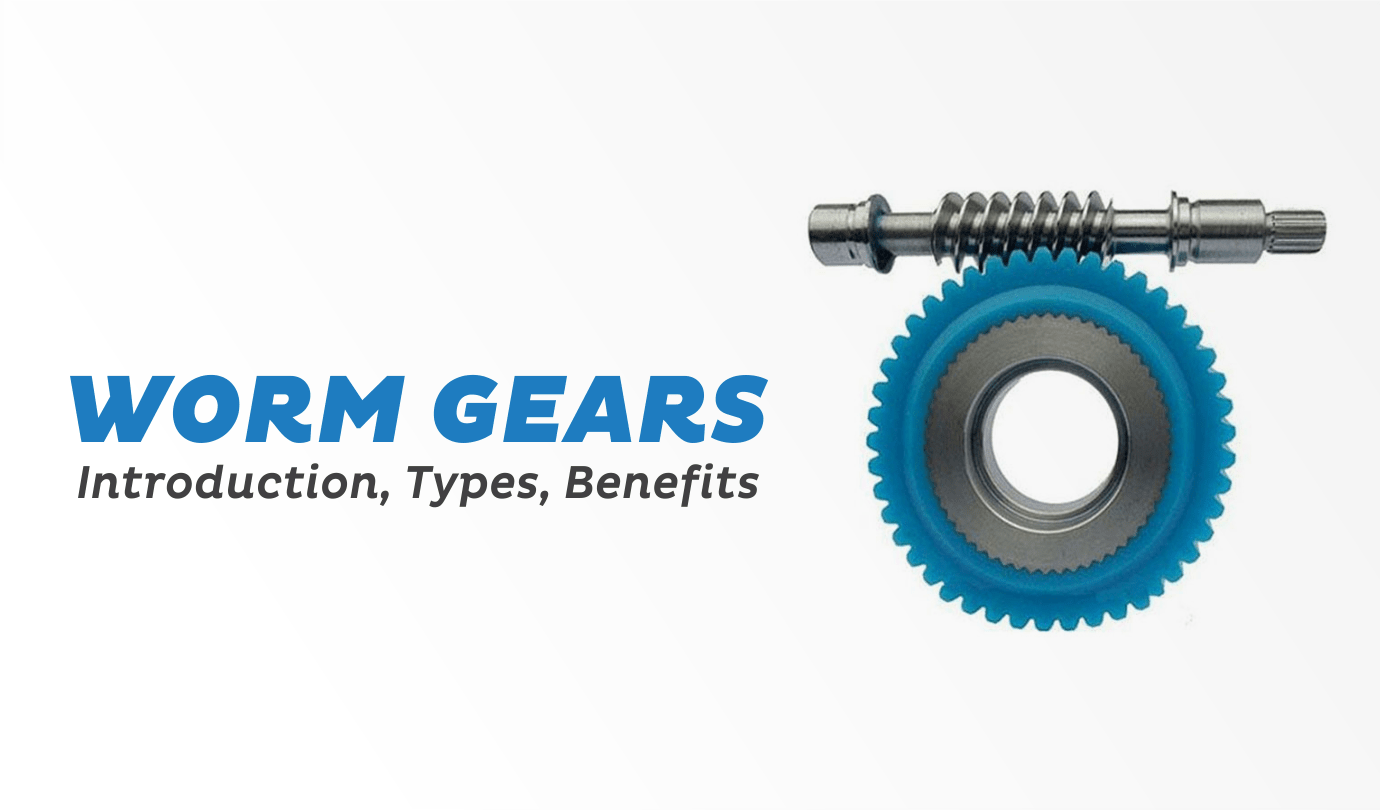