How To Choose The Right Gear Reducer 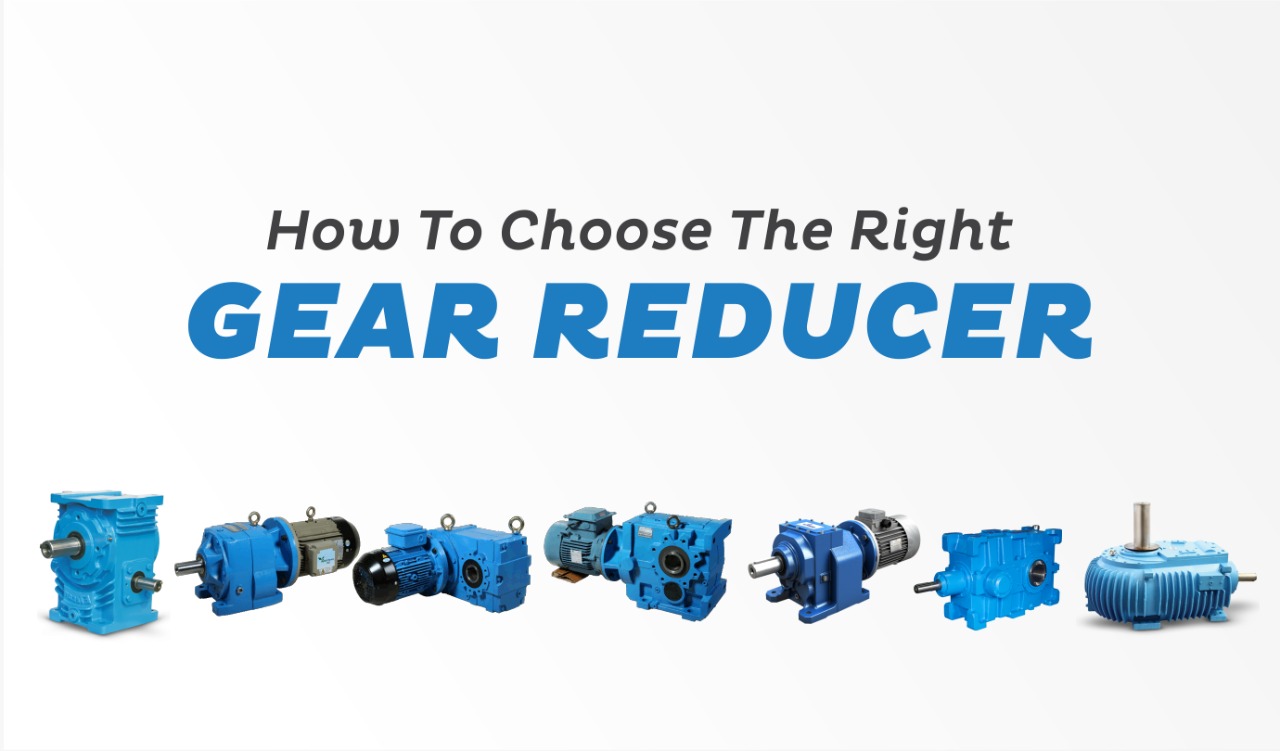 A gear reducer is an automated device that links a motor to a driven load. It is also referred to as a gearbox. It enables you to change the speed and torque of a motor in relation to a load. A reduction gear assembly is made up of a number of gears. The transmission ratio is another name for the gear reduction ratio (the number of teeth between the input and output shafts).

There’s no doubt that it’s crucial to choose the right gear reducer. Hence, in this blog, we’ll go over the various factors to consider while choosing a gear reducer.

Several variables must be considered when purchasing a gear reducer. A gear reducer is often used to modify the properties (torque as well as speed) of a mechanism’s input and output axes. This is why you must be aware of the torque plus rotation speed.

As a result, the torque should be the first question you ask yourself. A reducer boosts your motor’s torque, allowing a receiving part to spin under the influence of a new torque. Manufacturers of gear reducers may mention the minimum and maximum torque (measured in newton meters, N.m) that each of their devices can sustain. The torque strength varies depending on the gear reducer. Planetary gears, for example, have quite a high torque intensity.

Another function of a gear reducer is to lower motor speed, and we suggest that you consider the optimal reduction ratio for your application. The reduction ratio is utilized to calculate the output rotational speed depending on the speed of rotation of your motor. Manufacturers also provide this information on their product sites. It’s measured in rotations per minute.

Finally, consider what type of gear reducer component is most suited to your application. Your gear reducer’s input and output shafts might be coaxial, parallel-shaft, as well as orthogonal. This is determined by your intended usage.

The Different Kinds Of Gear Reducers

For example, if you want to maximize efficiency, you should pick a planetary gearbox or parallel Helical Gearbox  instead of a bevel gear reducer.

When Should A Planetary Gearbox Be Used?

The coaxial assembly is one of the most distinguishing features of a planetary gearbox. Planetary gearboxes are small because of this sort of arrangement.

Planetary gears have many benefits, including their small size, great efficiency, minimal clearance, with high torque to weight ratio. Their intricate and pricey design, on the other hand, need specialist upkeep.

Planetary gears are recommended for applications demanding fast accelerations (robotics) as well as those requiring low-speed yet high torque (industrial rotary furnaces). They are also commonly employed in machining centers as well as other machine tools, as well as mobile gear for public and agricultural operations.

When Should A Worm Gear Reducer Be Used?

Worm gear reducers feature input and output shafts that are perpendicular to each other. They are often employed in situations that need an extremely high transmission ratio.

Worm gear reducers have a non-reversible mechanism. This indicates that the worm cannot be driven by the worm wheel. The benefit of this non-reversible technique is that it provides the system with a higher degree of security.

Worm gear reducers also have a varying amount of performance. You may increase the performance of your worm gear reducer by combining it with additional gearboxes as well as gear trains. This sort of technology is recommended for conveyors, winches, and handling.

When Should A Gear Train Gear Reducer Be Used?

When Should A Bevel Gear Reducer Be Used?

The fundamental feature of bevel gear reducers is its angular bell crank, which enables the operator to adjust the machine’s rotation scheme. This allows you to go from a transversal rotation system to a longitudinal rotation system.

Bevel gear reducers are small in size. They are quite strong and can endure a lot of force. Because of the power of their teeth, they may be used with three-phase asynchronous motors, as well as synchronous or asynchronous servomotors.

Their performance level, however, remains lower than that of planetary gearboxes. Bevel gear reducers are also exceedingly costly and demanding to maintain.

Bevel gear reducers are often found in high-powered conveyors, but they are also found in mobile equipment used in agriculture or public works.

Measuring The Dimensions Of Your Gear Reducer

To determine the size of your gear reducer, you must first choose the proper shaft. There are three shaft orientations to choose from: orthogonal, coaxial, plus parallel.

The input and output shafts of a gear reducer are perpendicular if it has an axial shaft orientation. This is often the case with bevel and worm gear reducers. In addition to industrial applications, orthogonal shaft alignment is employed in differential automobile bridges.

A gear reducer plays a crucial role in the efficiency and effectiveness of the overall mechanism. Hence, it’s important to not only find the right gear reducer but also find a provider that offers high-quality products. At Premium Transmission, we offer high-quality, precision-engineered power transmission solutions to the global industry. For more information, contact us today!

The three most important aspects of today’s manufacturing industry are warranty, maintenance and customer service.... 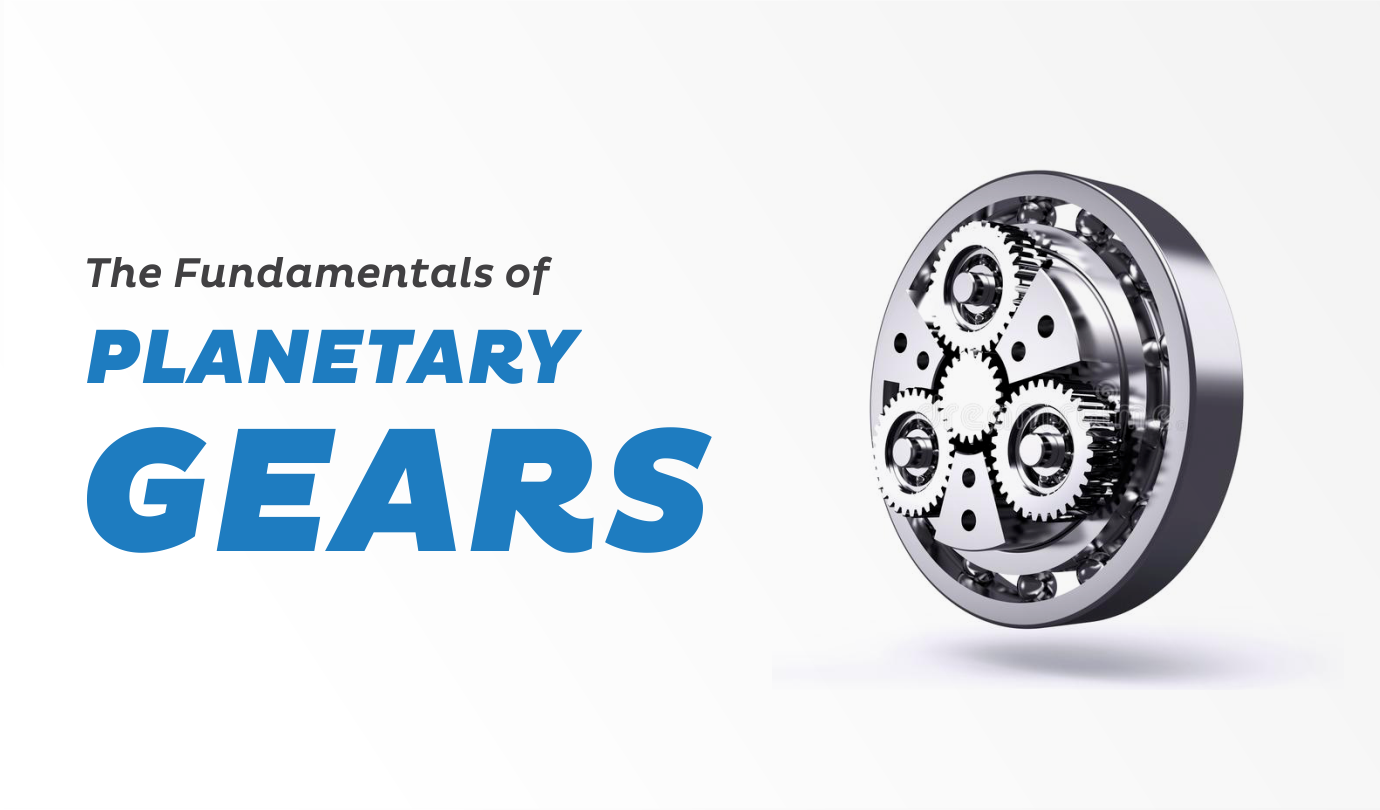 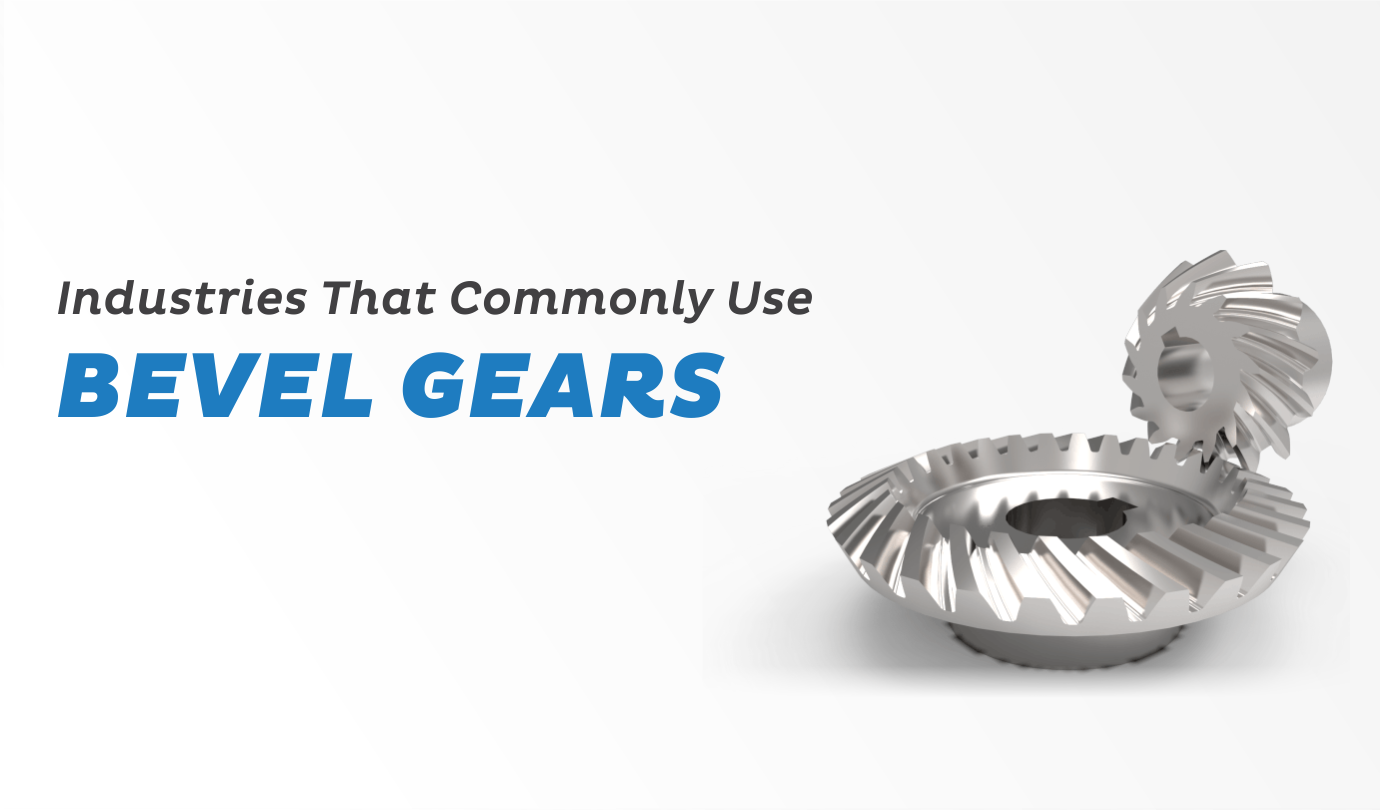 January 31, 2022February 3, 2022|BY Premium TransmissionIndustries That Commonly Use Bevel Gears

Bevel gears are distinguished from other types of gears by having the axes of the...