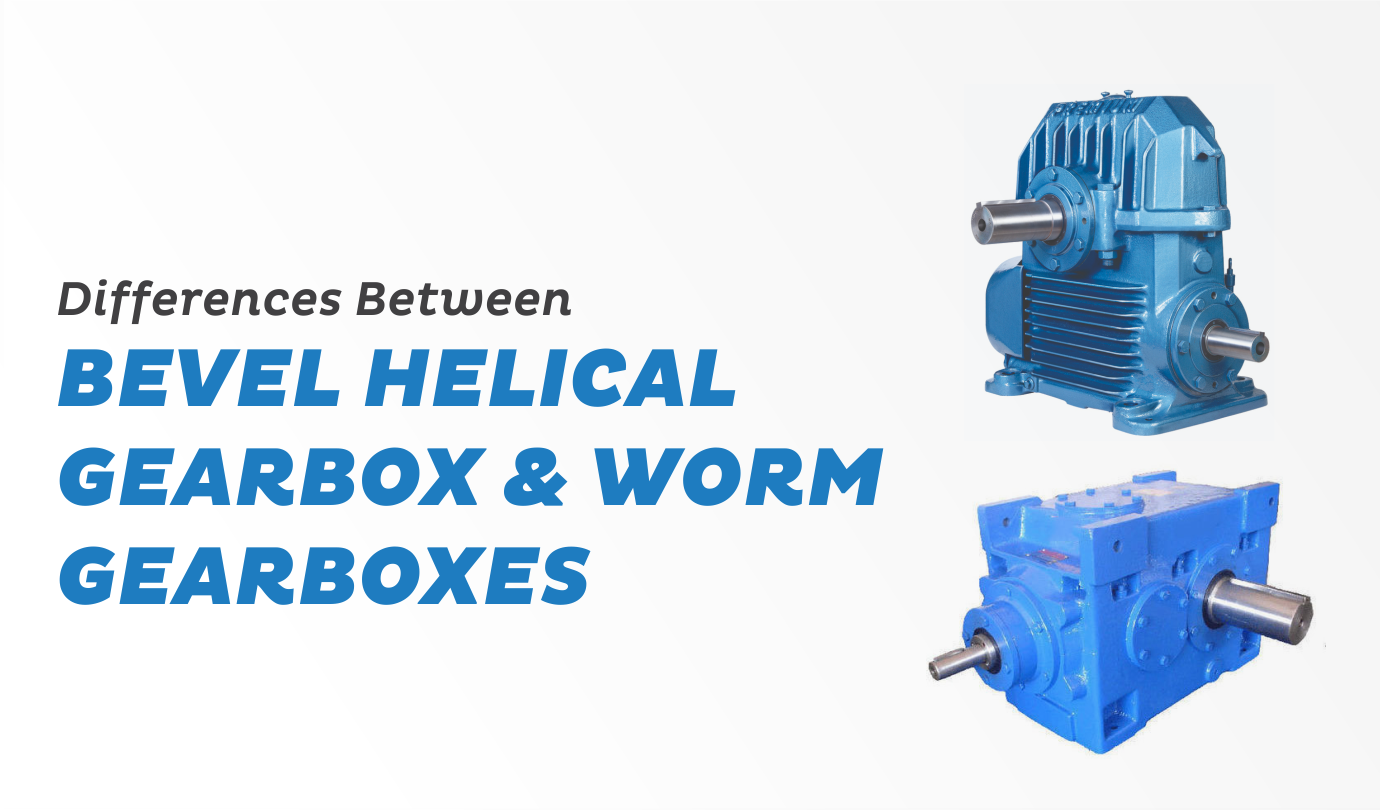 There are a variety of gearbox specifications for each machine or motor that may increase torque output via gear reduction. To ensure the greatest performance, it is important to compare characteristics before making a decision. It’s not uncommon to see both worm and bevel helical gears utilized in diverse industries. Check out this quick guide to ensure you have the necessary torque and power transmission.

It’s a type of gear system where the worm (screw) meets a gear, which is a worm gear. The client has complete control over the speed of this kind of equipment because of the special materials used in its construction. Additionally, worm gears may be employed to boost torque.

The worm can turn the gear; however, the gear is unable to do so and turn it. This idea indicates self-locking. A common use for worm gears is in high-speed reduction gearing. Implementations including conveyor systems, in which the locking mechanism functions as a brake, are common. Worm gears are often utilized in various applications. Besides that, they are frequently used to calibrate instruments, lifts, and gates.

To improve the effectiveness of industrial gear systems, it is important to understand the differences between worm and helical gears and their advantages and disadvantages.

Helical bevel gearboxes are angular gearboxes where the output shaft of the gear unit turns 90 degrees in reference to the rotor shaft of the motor. Solid or hollow shafts are typical.

Bevel helical gearboxes are often employed in baggage conveyors, rope lifters, and industrial mixers because of their small size and great power density.

Stable power and energy transmission are made possible by the teeth being engaged.

The Three Differences Between Worm And Bevel Helical Gearboxes

This gearbox utilizes a big diameter worm wheel that links to the teeth on the worm shaft perimeter. The engine generates rotational energy through the non-intersecting & perpendicular axis of the worm wheel. Due to the fact that the meshing gears travel through one another, they might result in a significant drop in speed, which is advantageous for a wide variety of applications.

A distinguishing characteristic of bevel helical gearboxes is that their curving teeth are contained inside a cone-shaped base at the device’s edge. This design generates rotational motion between non-parallel shafts, resulting in a quiet and sturdy functioning.

The chemical and fertilizer industries are prominent users of worm reduction gearboxes. Worm gearboxes are also advantageous for shock-loading applications. This category covers heavy-duty devices such as crushing equipment, packing equipment, and conveyor belts. Additionally, worm gearboxes may be used in situations where noise is an issue. The sliding movements are more silent, which is advantageous for building airports, theatres, and elevators.

These gearboxes are well suited for applications requiring a high torque output and good efficiency ratio. Additionally, they are configurable. Concrete, steel, plastic, automotive, and minerals are just a few of the sectors that rely on this industrial gearbox for its durability and heavy-duty applications.

Worm Gearboxes are renowned for their low-power, low-speed applications. However, it has limited capability for power transmission.

The Bevel Helical Gearbox enables a wide variety of applications. They have a better capacity for power transfer than worm gearboxes. Additionally, bevel helical gearboxes have a high ratio of efficiency.

Now that you are aware of the distinct qualities of both industry gearboxes, it is critical to choose the one that is most suited to your business’s needs. Due to technical improvements, gearboxes can now handle the demanding power transmission requirements necessary to reach the specified output speed. By contacting us at Premium Transmission, a reputable gearbox manufacturer , you may get further information about their specifications and features and make an educated purchase.

What you need to know about Helical Gearboxes?Premium TransmissionFebruary 28, 2020March 2, 2020 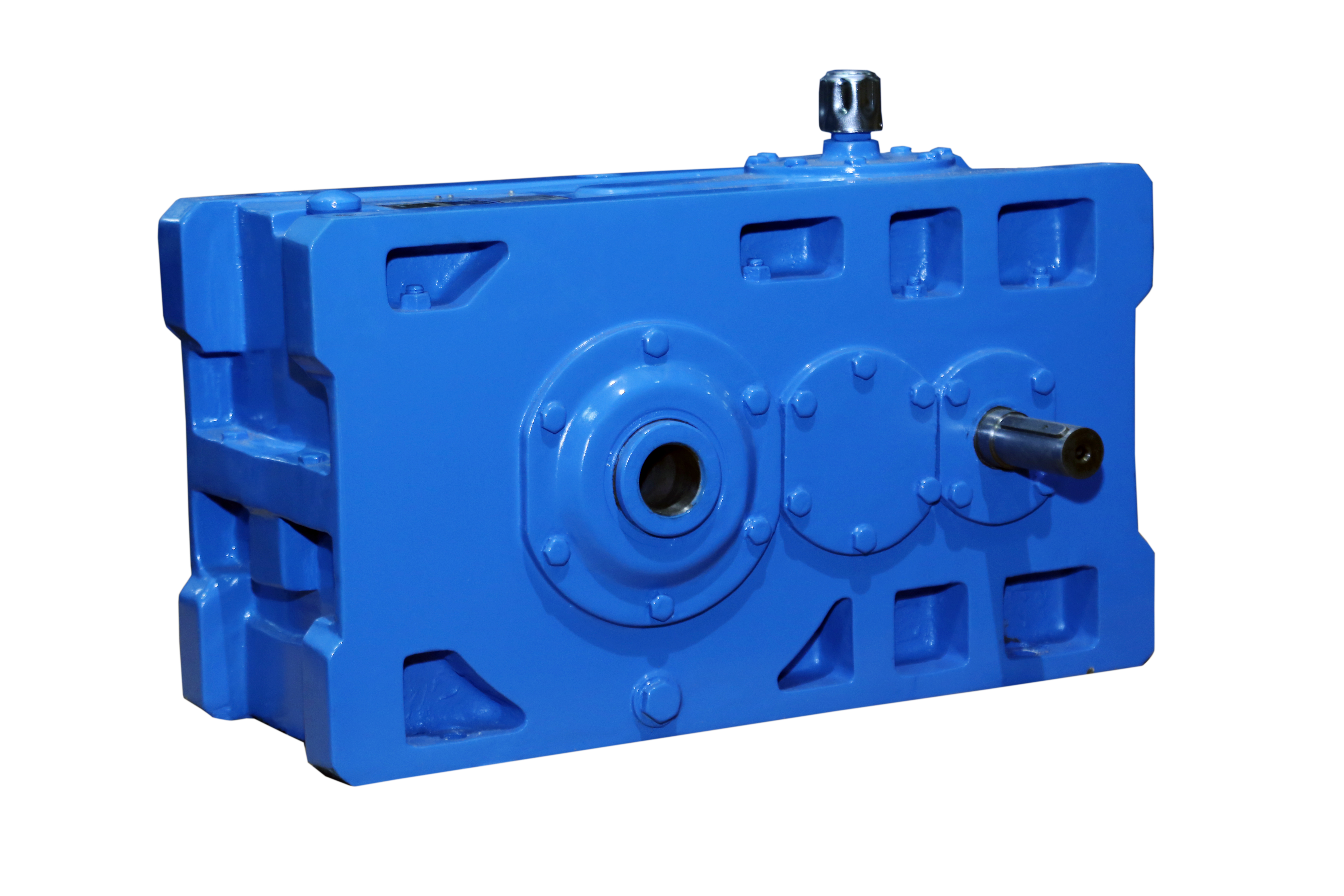 February 28, 2020March 2, 2020|BY Premium TransmissionWhat you need to know about Helical Gearboxes?

Industrial Gearboxes are used in a various small scale and large-scale Industries and find a...