Everything To Know About Fluid Couplings 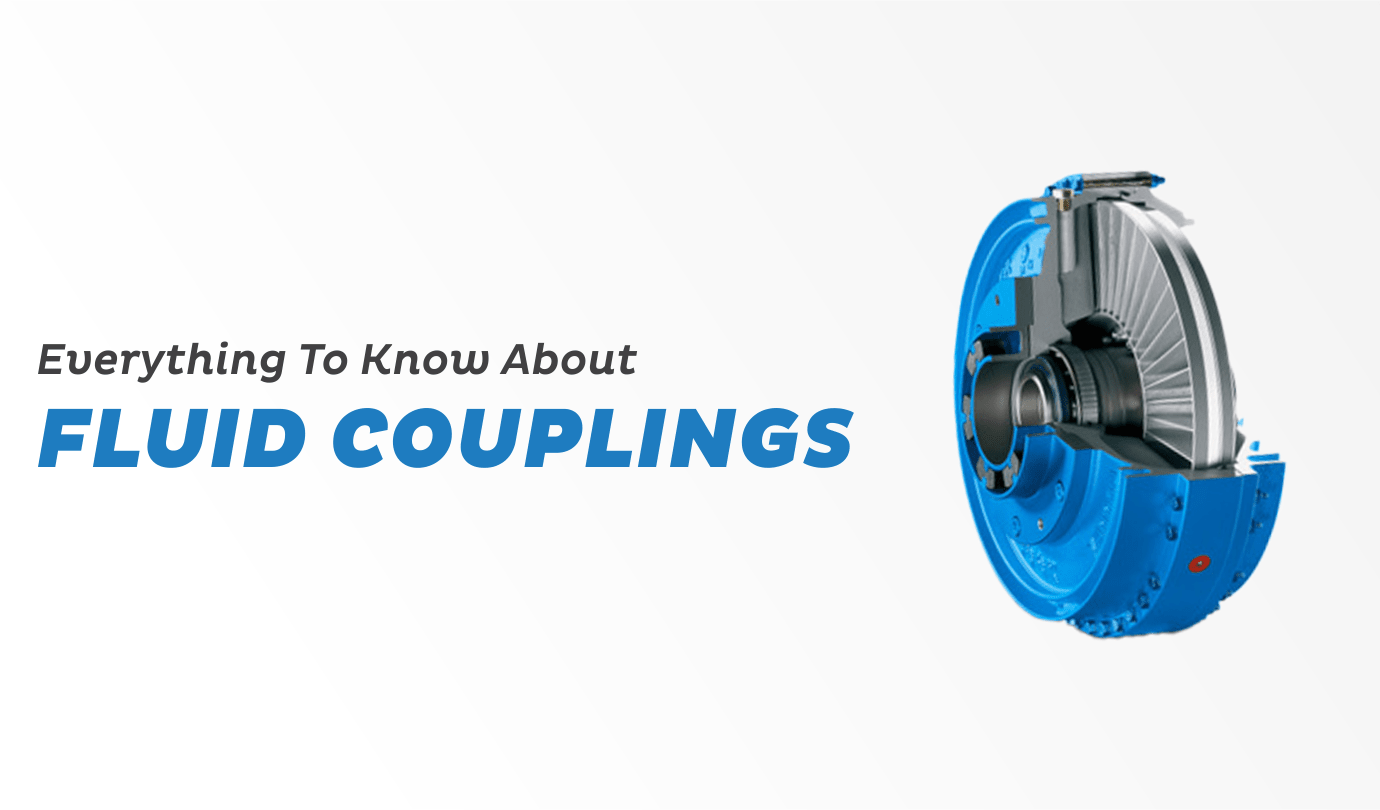 Couplings are mechanical elements that incorporate two drive controls that allow a motion to be transferred from one part to the other.

The drive sections are usually shafts. In particular, we can identify most of the use of couplings mainly in vehicles, such as the drive shaft associating the motor and the rear wheel in a vehicle, or any car is connected with universal joint techniques.

A coupling is used to transfer torque among two shafts that are either normally in a comparable line or somewhat mismatched.

There are typically two types of couplings you can choose from; fluid and gear. In this article, we will talk all about liquid couplings and their advantages over choosing a gear coupling manufacturer.

What Are Fluid Couplings?

A fluid coupling is a mechanism that makes a controlled amount of slip between the input and output, between the drive and the buffer, without any mechanical interaction.

Due to this, the fluid couplings give the engineer real benefits in several different forms of power transfer.

These advantages include start-up control, smooth acceleration, overload safety, energy saving, speed control, nearly frictionless clutch, starting from zero engine load and thus reducing engine size, torsional insulation (important for example between diesel engine and its load) and long-term stability of the drive, which has no mechanical contact between the power-transmitting element.

The fluid coupling, also known as hydraulic coupling, is a hydrodynamic mechanism used to transfer rotational force from one shaft to another by means of transmission fluid.

What Are The Advantages Of Fluid Couplings?

Hydrodynamic couplings transmit mechanical power from an electric motor to a gearbox with practically no wear. Here are some additional benefits of using fluid couplings over gear couplings:

Asynchronous (induction) electric motors are commonly used, particularly in stationary drives such as conveyors. However, the drawback of such engines is the high starting current, which can easily be five times the rated current. High starting current creates a decrease in voltage and engine torque and, in particular, in poor power systems, may strain the electrical grid or cause the power supply to fail.

The fluid coupling in the drive chain greatly relieves the engine loads during the run-up, so that the engine travels rapidly across the high-current spectrum and minimises the impact of the voltage decrease on the drive mechanism. It also makes use of cost-effective standard engines that do not need to be oversized.

These couplings absolutely decouple the engine and the powered unit, so that the conveyor start-up is independent of the engine run-up. The coupling stays empty until the engine is fired up, then slowly fills and raises the torque. In combination with electrical sensors, the coupling progressively adds stress to the belt and efficiently eliminates shock and vibration. When assembled, the coupling can work with an efficiency of up to 98.5% and automatically compensates for minor torque and load variations.

Many belt conveyor systems depend on multi-motor drives. Fluid couplings allow sequential engine start-up—avoiding peak current and helping to secure the power grid. The couplings remain empty until both cylinders are enabled, so the torque builds up steadily and the friction on the belt is exerted softly in a controlled fashion.

The torque can be kept under close limits, depending on the load. Some fluid couplings also have effective load sharing, which prevents individual motors from overload and handles various load conditions for different types of drives.

The fluid coupling restricts the maximum torque of the drive train in relation to the speed. This offers protection against pressure and longer life, and the drive-system modules do not need to be oversized to accommodate the higher torque in break-away conditions to propel the belt.

The effect on unequal torque conditions is another benefit of this power transmission system. These couplings greatly minimise low-frequency torque variability, and higher-frequency differences are rarely transferable at all. They boost the dynamic characteristics of the drive and secure all components of the mechanism. Torsional frequency conflicts in the drive train are practically avoided when the fluid coupling is part of the drive mechanism.

Fluid divides the input and output sides of the coupling so that the pump and turbine have no wear and need limited maintenance. In addition, durable units are engineered and constructed so as not to be impacted by environmental impacts. They run consistently and under rough operating conditions. This results in high machine availability, improved efficiency and reduced downtime.

To decide the proper coupling for an operation, it’s recommended to know the overall device inertia—not just the power level. This would result in a better-engineered belt drive that costs less and increases performance. So, if you’re looking for Fluid coupling you should consider contacting our experts at Premium Transmission today!