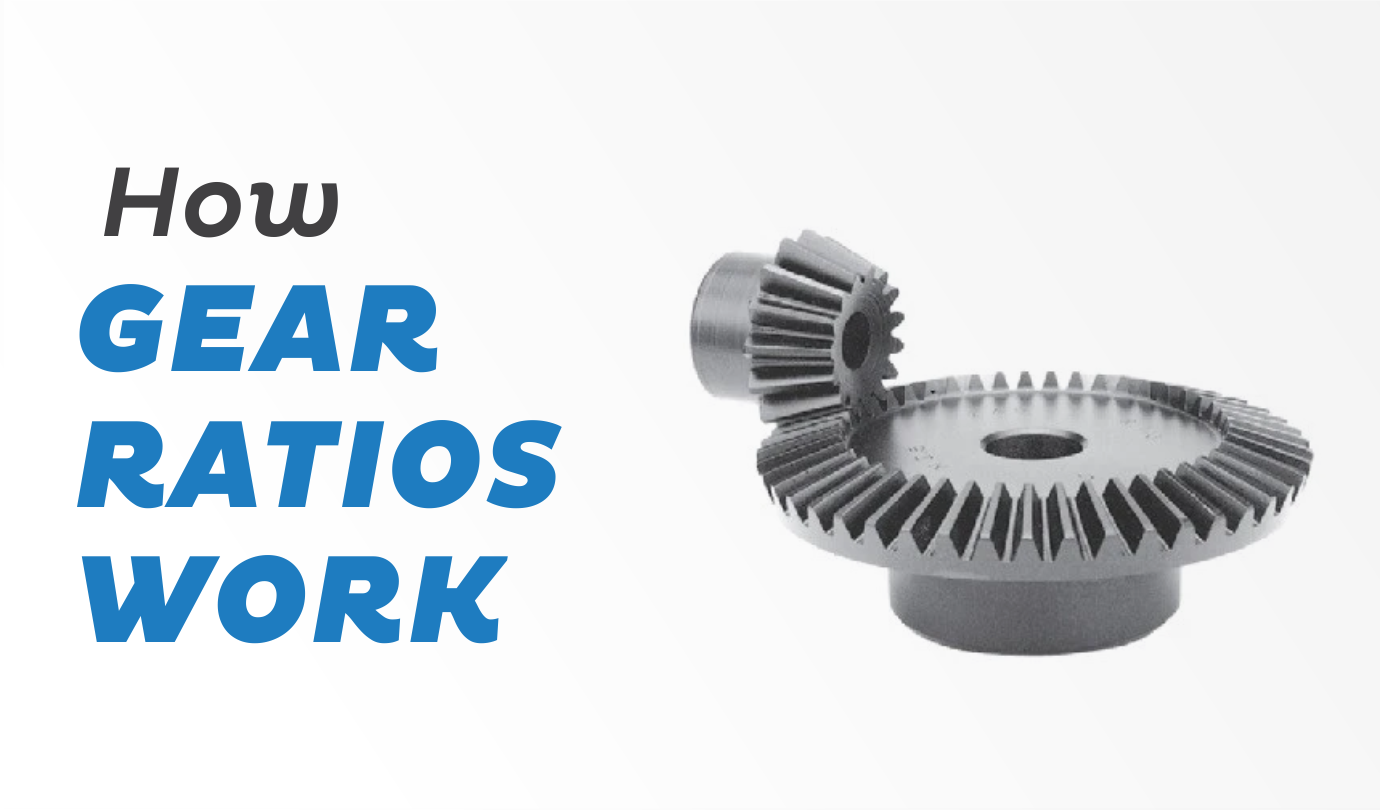 You can find gears in almost anything with rotating components. The gearboxes and engines of automobiles include several gears. If you ever open a VCR and look inside, you will see that it is packed with gears. There are several gears in wind-up, and pendulum clocks, particularly if they feature bells or chimes. If the power meter on the outside of your home has a see-through cover, you may see that it comprises 10 to 15 gears. There are gears everywhere where engines and motors generate rotational motion.

This article will teach you about gear ratios & gear trains so that you can comprehend what each gear is doing.

Gears are often used for one of four purposes:

Suppose you have another circle with a diameter of 0.635 inches (1.27 inches / 2) and roll it in the same manner as seen below. Because its diameter is half that of the circle shown, it must make two complete spins to span the same 4-inch line. This explains why the gear ratio of two gears, one half the size of the other, is 2:1. The smaller gear must rotate twice to cover the same distance as the bigger gear’s single rotation.

The majority of gears in the actual world have teeth. There are three benefits to teeth:

The Function of Gear Ratio

The gear ratio’s principal function is to lower torque by increasing speed and vice versa. Your vehicle will not move with higher gear ratios because early acceleration requires more torque than horsepower. On the other hand, smaller gear ratios are not advantageous while driving on the highway since speed is more important than torque. Thus, the gear ratio might be seen as a compromise between torque and speed.

The worm gear is your best option if you want to achieve a high gear ratio. A threaded shaft contacts the gear’s teeth in a worm gear. Every time the shaft completes one rotation, the gear advances one tooth. If the gear contains forty teeth, the gear ratio is 40:1 in a very compact form, such as a windshield wiper.

A mechanical odometer is another location where worm gears are prevalent.

Torque is the twisting force measurement computed by multiplying circumferential force by the gear’s radius. This implies that larger gears will have much more torque than smaller gears due to their wider radii.

An Introduction To Planetary Gears

There are several other uses for gears. Planetary gear trains are a kind of specialized gear train. Planetary gears address the issue described below. Suppose you want a 6:1 gear ratio with the input and output rotating in the same direction.

You may rearrange everything once again, but this time keep the sun gear fixed, take the output from the planet carrier, and connect it to the input of the ring gear. This would result in a gear reduction of 1.17:1. Using clutches and brake bands to keep different elements of the gearset immobile and adjust the inputs and outputs, an automated transmission creates the various gear ratios using planetary gear sets.

Consider the following scenario: You have two red gears that you would like to keep in sync, but some distance separates them. As indicated in the illustration, you may insert a large gear among them if you would like them to rotate in the same direction.

Alternatively, you may use two gears of identical size if you want them to rotate in opposing directions.

However, in both circumstances, the additional gears are anticipated to be heavy, and axles must be created for them. In such situations, a chain or a toothed belt is often used as a remedy.

The benefits of chains and belts are their small weight, the ability to distinguish two gears by a certain distance, and the capacity to link many gears on the same chain or belt.

In an automobile engine, a single-toothed belt may contact the crankshaft, two camshafts, and alternator. It would be far more difficult if you had to utilize gears instead of the belt.

Get The Best Planetary Gears At Premium Transmission

Based on the examples above, there’s no doubt that planetary gears are extremely efficient. However, it’s crucial to use a quality and reputed planetary gear manufacturer to make the most of these gears, like us at Premium Transmission. Contact our team of experts to learn more now!

gearbox manufacturers
You May Also Like
How To Effectively Lubricate Planetary Gearboxes?Premium TransmissionMay 15, 2022June 15, 2022 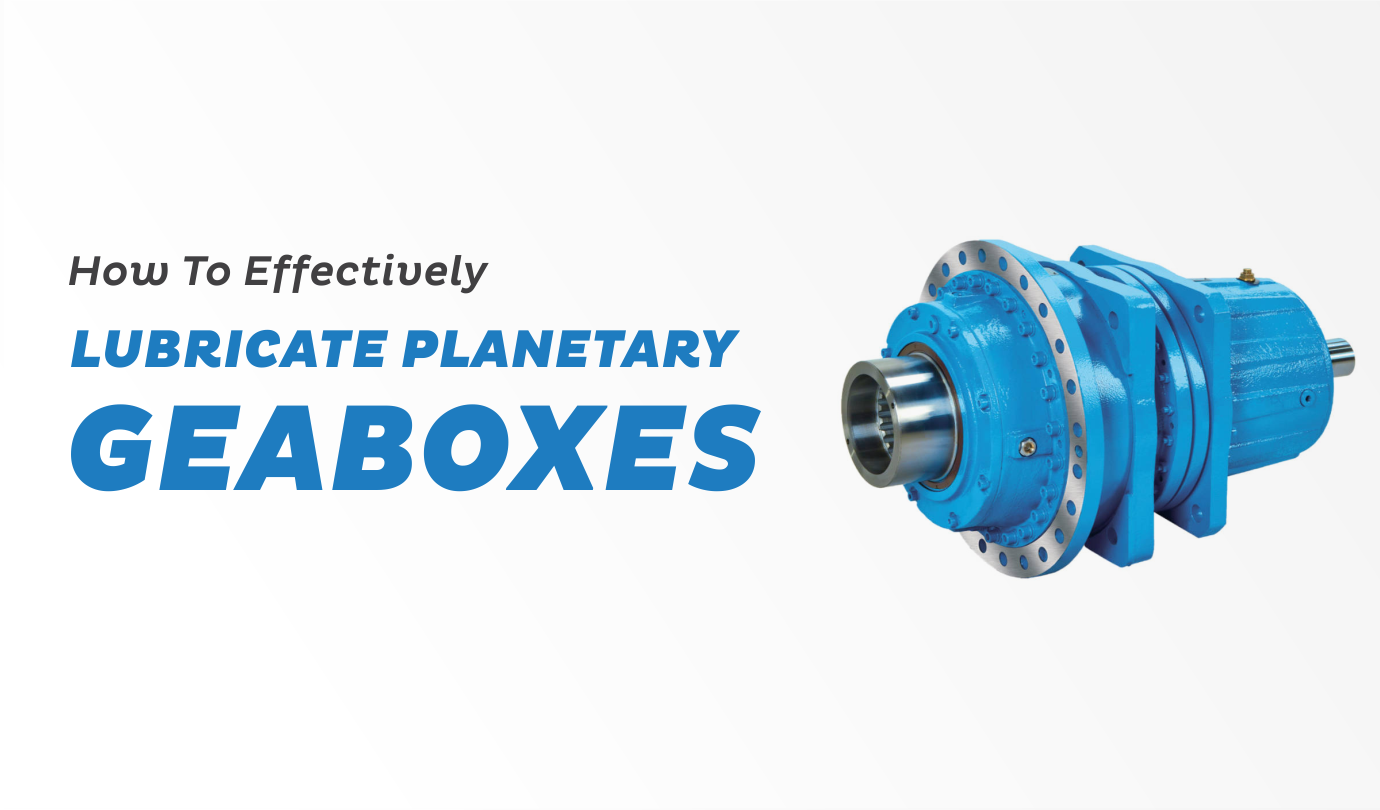 May 15, 2022June 15, 2022|BY Premium TransmissionHow To Effectively Lubricate Planetary Gearboxes?

Lubricating your planetary gear systems is one of the most critical things you can do... 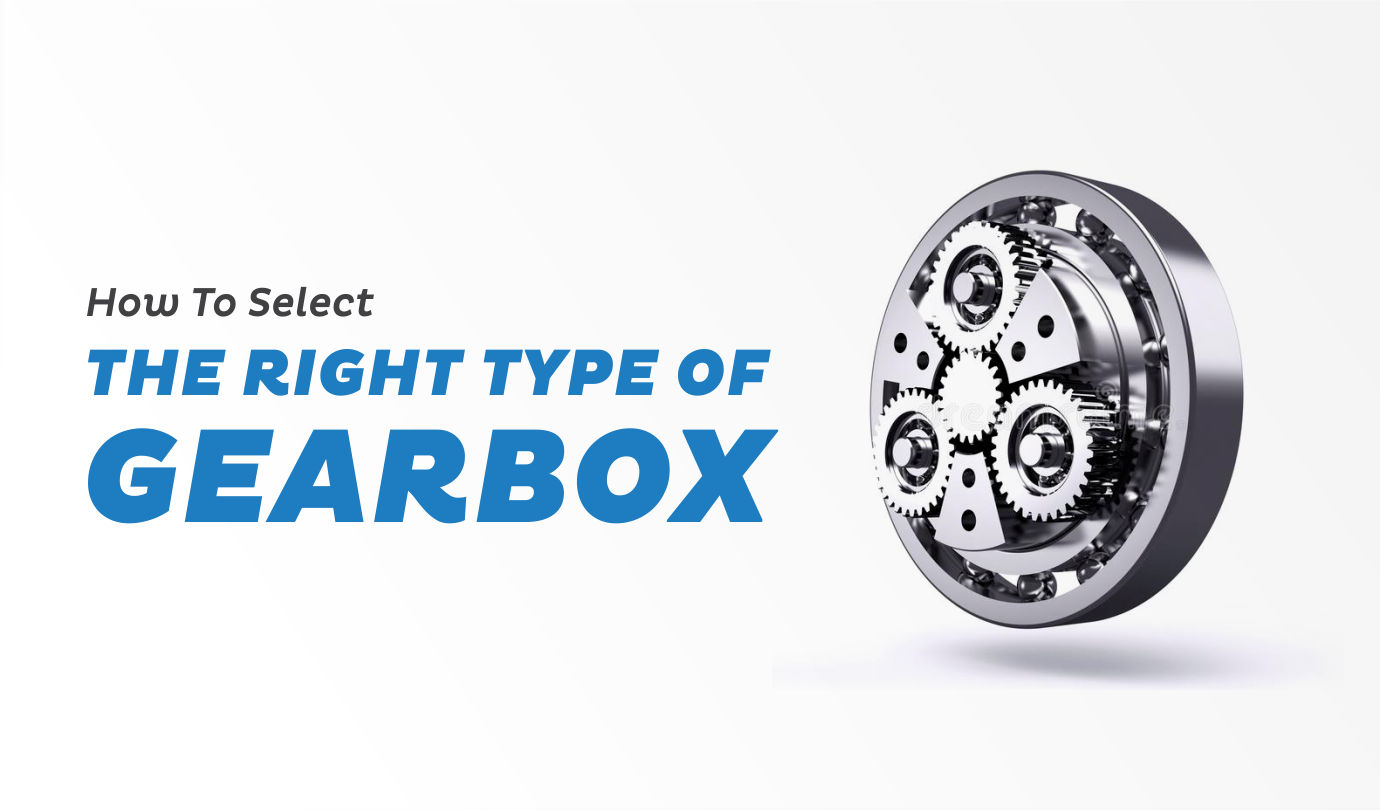 Choosing a gearbox may be extremely challenging. While the power transmission sector may need a... 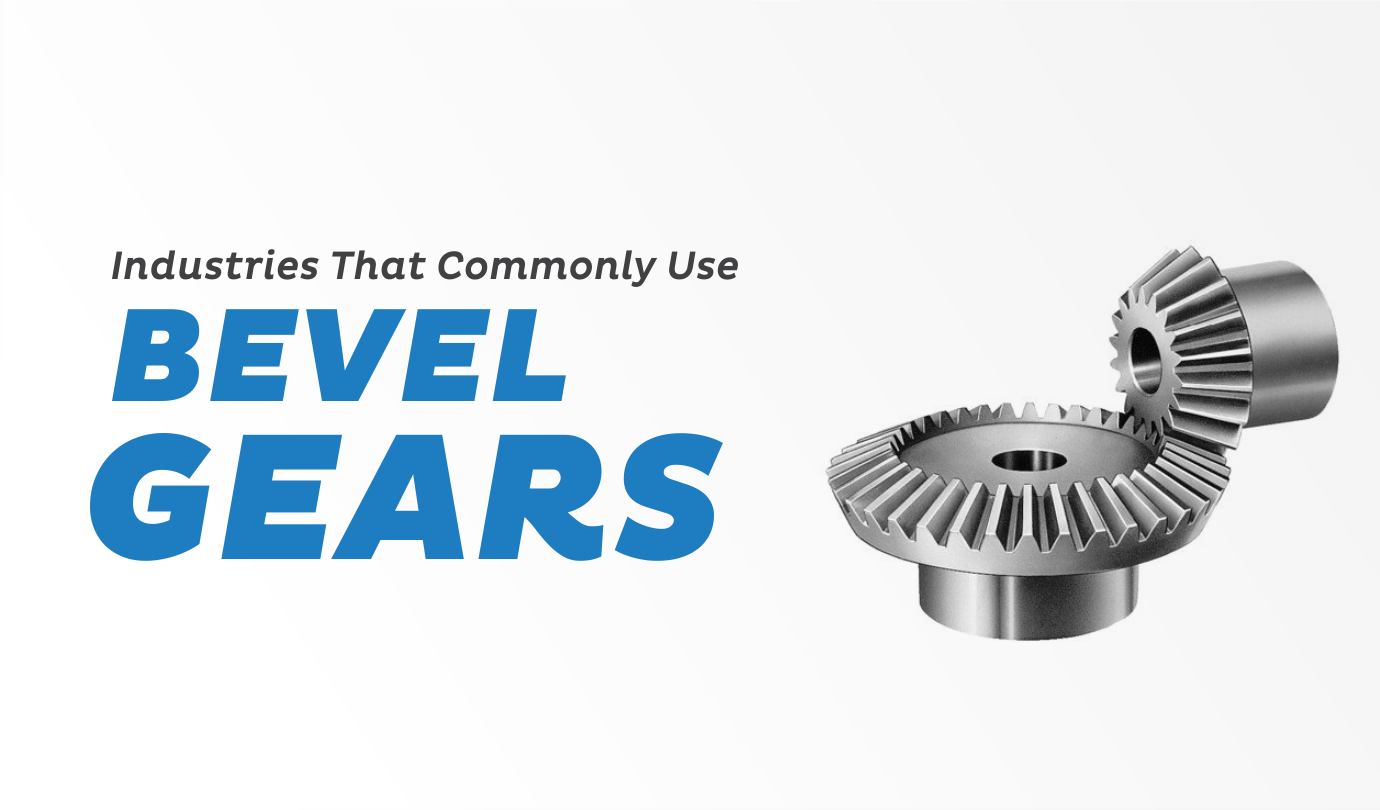 Bevel gears are gears in which the axis of the two shafts overlap, and the...